Google Chrome Riddled With Security Issues – Ah shit my SAVAGES!!! Chrome is whacked out!!! Google Chrome is apparently littered with potential security issues that could be putting millions of users at risk!!!

Some new research from Atlas VPN citing data provided by the VulDB vulnerability database (opens in new tab) claims Google’s famed browser has so far had 303 discovered vulnerabilities, and is an “all-time leader with a total of 3,159 cumulative vulnerabilities.”

What’s more, of all the most commonly-used browsers (opens in new tab) around today, Chrome is the only one that already has already seen newly-discovered vulnerabilities in October 2022. 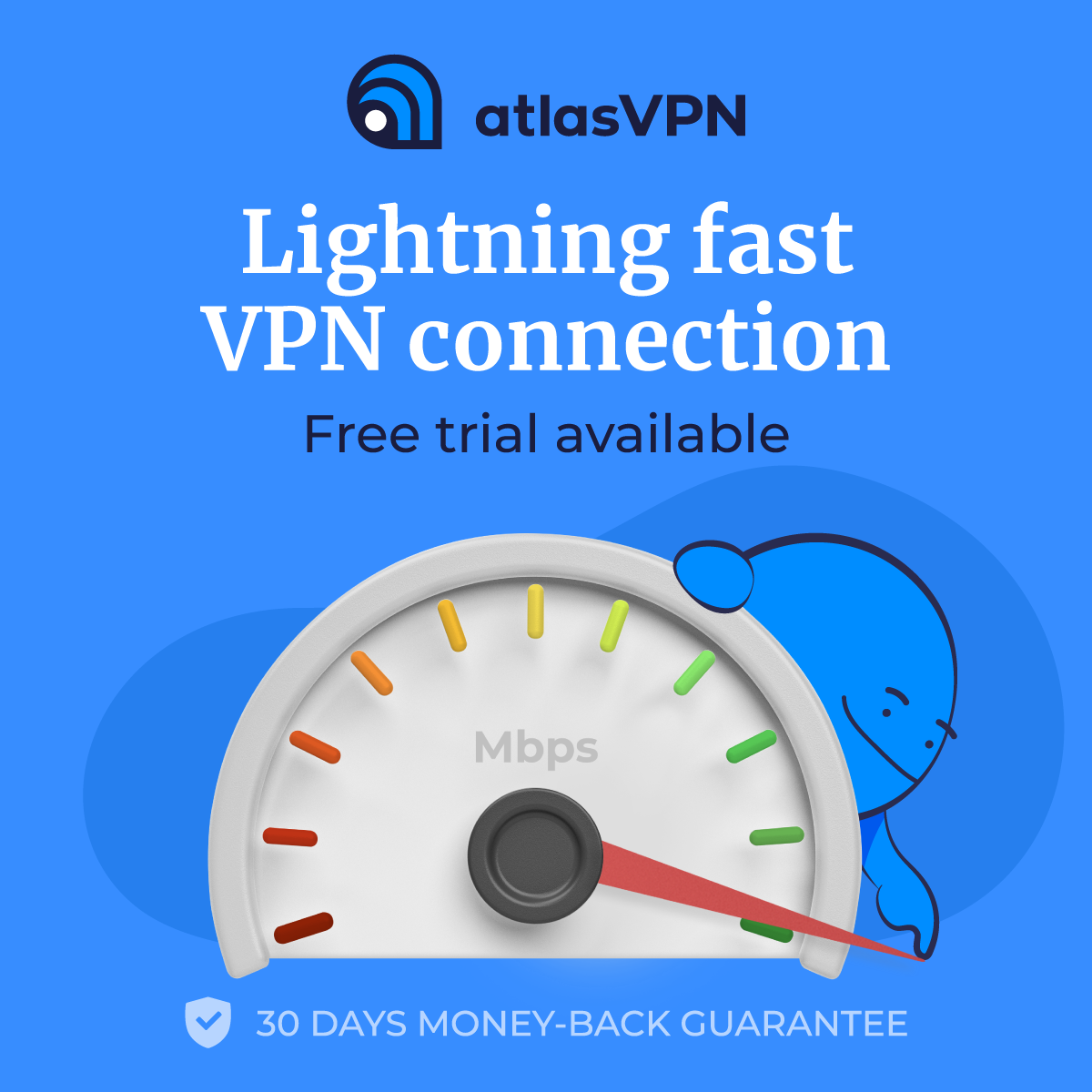 The report noted Mozilla’s Firefox browser had seen 117 vulnerabilities in 2022 so far, while Microsoft Edge has had 103 discovered year-to-date.

The figures are 61% more than in the entirety of last year, with AtlasVPN noting that this is, “an unusually high number” for a browser with only 806 total vulnerabilities since its release.

Apple’s Safari, on the other hand, has had “some of the lowest vulnerability numbers in years”. The world’s second-largest browser had 26 documented vulnerabilities in the first nine months of the year, while cumulatively, it has had “just” 1,139 identified flaws.

Opera has had zero documented vulnerabilities this year, and a total of 344 flaws.

While Atlas VPN did not say it in a definitive manner, it did state that Chrome, Edge, and Opera are all built on the Chromium engine, hinting that Chromium flaws might impact all of these browsers.

To keep your endpoints safe, the company says, users should always make sure their browser is up to date, and should be extra careful when choosing which plug-ins to install. What’s more, they should always be wary of phishing, as cyber-criminals will often use communications channels to distribute malicious code capable of exploiting various flaws in browsers.

The HitchHiker has reached out to Google for a comment on the findings, and will update this article if we hear back from them.

When it comes to your site's performance, page speed is of the utmost importance. In this article, we'll explain what page speed is, why...

SSL for everyone – try for free

Do you know what it takes to scale and run a successful enterprise SEO strategy? Understanding the intent behind a search term and how...